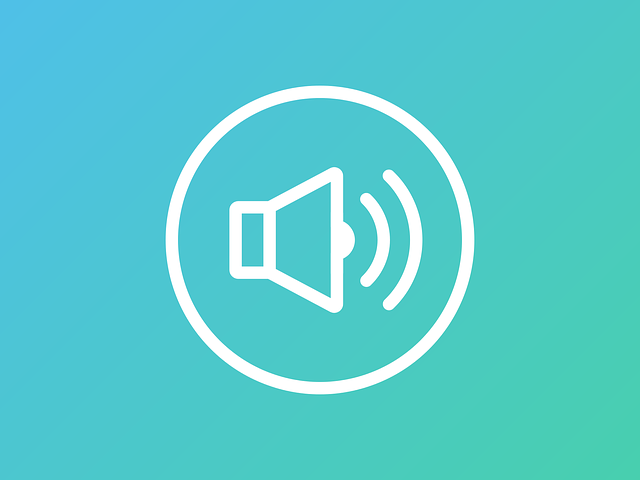 WizKid is a Nigerian artist called Ayodeji Ibrahim Balogun. WizKid was born on July 16th, 1990, and he is a singer and a songwriter. He was born in Nigeria, a place called Surelere. He recorded his first music when he was 11 years and did this with five other friends from his church, where they released their first song.

His genre of music is afro beats, reggae, and afro-pop. His latest song is Wizkid Ghetto Love. He was the first-ever Nigerian musician to get more than 1 million Twitter followers. He worked with the record label Empire Mates Entertainment and later R.C.A. record label.

At the beginning of his music career, WizKid’s parents were not very supportive of his genre of choice being born in a Christian setting. But he later managed to prove to his parents that he made good music and that’s what he loved. WizKid wrote songs for other famous artists who helped him gain his fame.

WizKid signed his first record label with Empire Mates Entertainment in the year 2009. He rose to fame after releasing his first single “Holla at Your Boy” from Superstar album studios in 2011. Love My Baby, Don’t Dull, Oluwa and Pakurumo Lo Ni also released as singles from the Superstar album.

On February 14th, WizKid became the first artist in Nigeria to record a million followers on Twitter. Ayo was his second album released in September of 2014, and it was followed by his six singles “Jaiye Jaiye,” One Question, On Top of Your Matter, Bombay, Joy, and Show You the Money.

WizKid then left Empire Entertainment after his contract expired. In 2016, WizKid became famous after he collaborated with Drake on the song One Dance which became a global hit, and a number hit song in 15 countries, including the U.S., U.K., Australia, and Canada. In May 2016, the song became the number one song on the Billboard Hot 100 Chart. It stayed on this chart for ten consecutive weeks.

He later signed a multi-million dollar deal with R.C.A. records in March of 2017. He released his third album on July 14th of 2017, called “The Sounds from the Other Side.” In 2018 he became the first Afro-beats artist to get into the Guinness World’s Records for his contribution in “One Dance.”

WizKid released a new Song with American artist Chris Brown “African Bad Gyal.” He performed this song in a concert in South Africa in April 2015. He included the award-winning artist, Angelique Kidjo on his album.

WizKid has performed in various cities in the U.S. He has also performed in London in 2012 in the H.M.V. Apollo together with artists such as Kendrick Lamar and Trey Songs among others.

WizKid also performed in a concert in the memory of the musician Fela Kuti and the same month WizKid performed in the Guinness Concert, Big eruption. He also toured with Chris Brown in May of 2016. 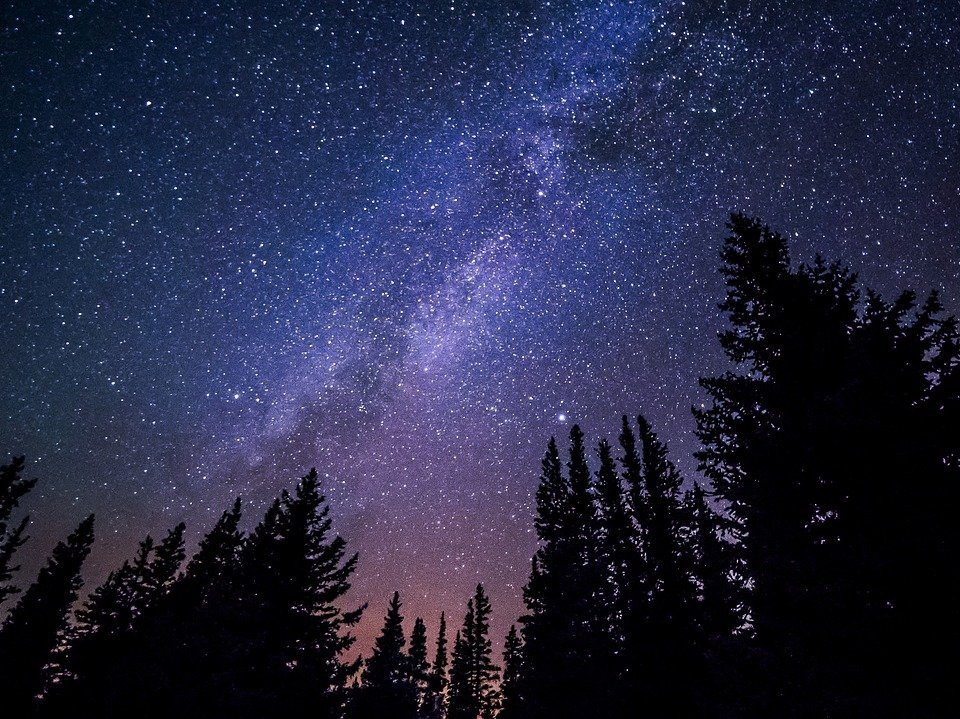